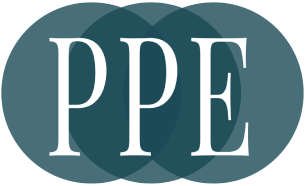 Law, Morality and Religion are different sources of behavior norm in a society. The public domain is usually regarded as being governed by law, and the private domain is usually regarded as being governed by moral norms and religious rules. However, it is controversial about how to draw the line between public and private. This course discusses the public-private distinction by examining various controversial law-making cases. It first examines two approaches of defining the relationship among law, morality and religion, which are liberal neutralism and perfectionism. In Part II, it discusses three issues about life and death, based on a core question: should a government uses legal power to promote certain moral view of life? In Part III, it discusses four issues related to sex, love and family, based on a core question: how much should a government intervene private spheres of citizens? In Part IV, it discusses the role of religion in law-making and how much religious freedom citizens enjoy in civic education. It also discusses the tension between Islam and the ethics of citizenship.